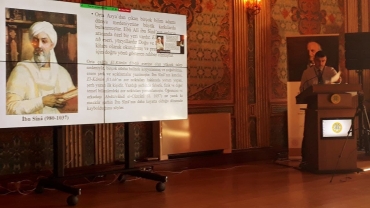 On October 7-9, 2021, I spoke at the Second International Symposium named after Prof. Fuat Sezgin on the history of Islamic sciences, which was held in Istanbul (Turkey) in cooperation with the Ministry of Culture and Tourism of Republic Turkey, Istanbul University, Fatih Sultan Mehmet Waqf University and Prof. Dr. Fuat Sezgin Research Foundation for the History of Science in Islam. I exchanged views with scholars from Iran, Egypt, the Netherlands and other countries.н. 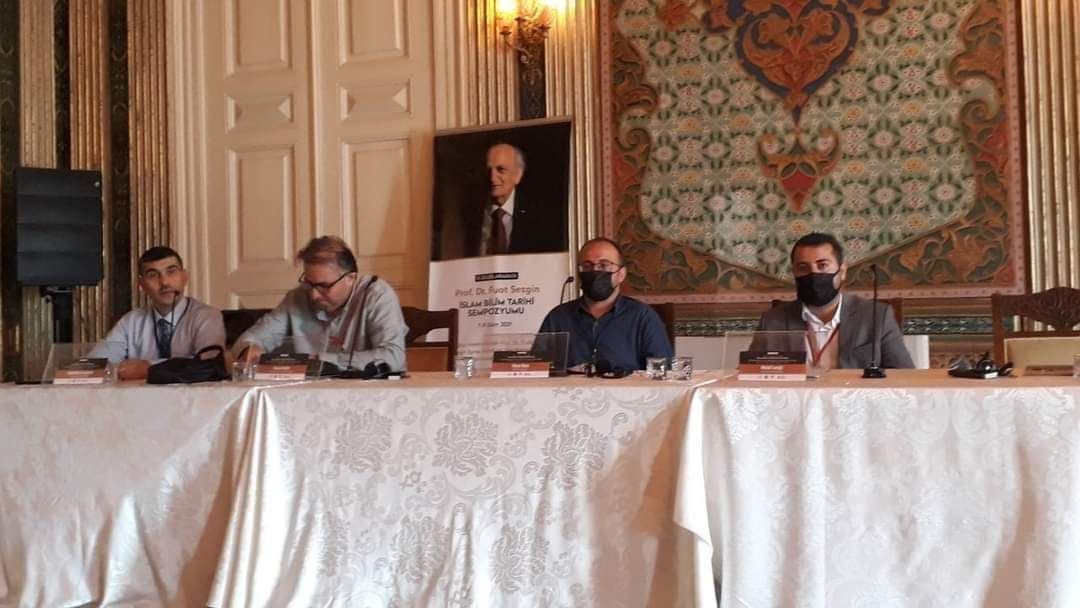 Abridged versions of medical treatises, their copies, storage locations, their impact on medical schools of subsequent periods were discussed with foreign colleagues. Iranian colleagues invited me to a conference in Tehran (Iran), scheduled for November 12-15, on the topic "Contribution of Iran and Turkey to the development of medical sciences", at which I plan to make a presentation on "Mujaz al-Qanun and its manuscripts in Turkish Foundations. "I am also planning to speak at the Health Sciences Symposium in Isparta, Turkey, November 19-20, as a speaker on "Abridged versions of Medical Treatises and Their Manuscripts in Turkish Libraries. " 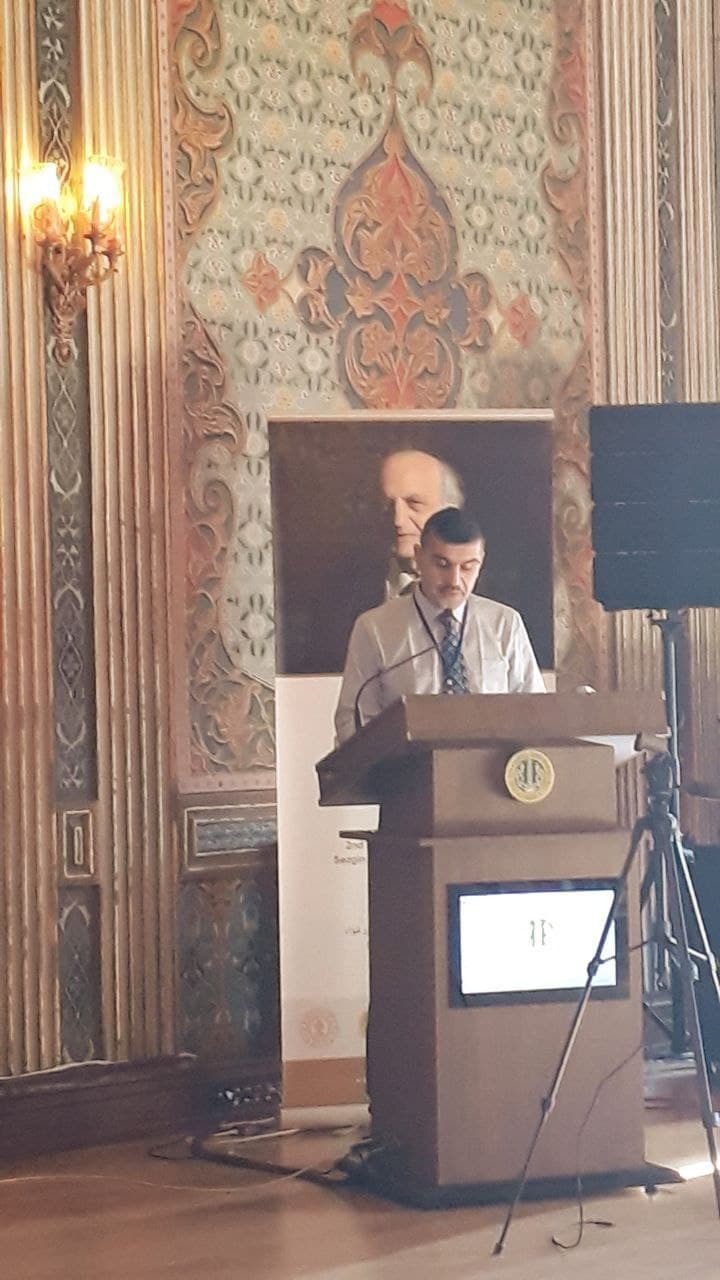 At the end of the symposium, on 20.10.2021 I held a seminar on "Abridged versions of Ibn Sina's medical treatises and their role in the development of medieval medical education" at the Faculty of Medicine of Bahcesehir University, Turkey, and received a certificate of participation.

After the symposium, I spent two weeks working at the Sulaymaniye Library and found some resources I needed for my research.

During this trip, I gave an interview to an Istanbul newspaper about Ibn Sina's manuscripts in Turkey.

Also in the Sulaymaniye library, with the Turkish researcher of the life and work of Ibn Sina, Ferrukh Ozpilavchi, we prepared a program about Ibn Sina for the program of the Uzbek channel "Khalq Mulki (The Property of the Nation)".