"Research and study of the burial place of the great commander Jalaladdin Manguberdi." 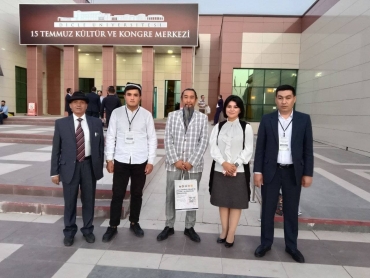 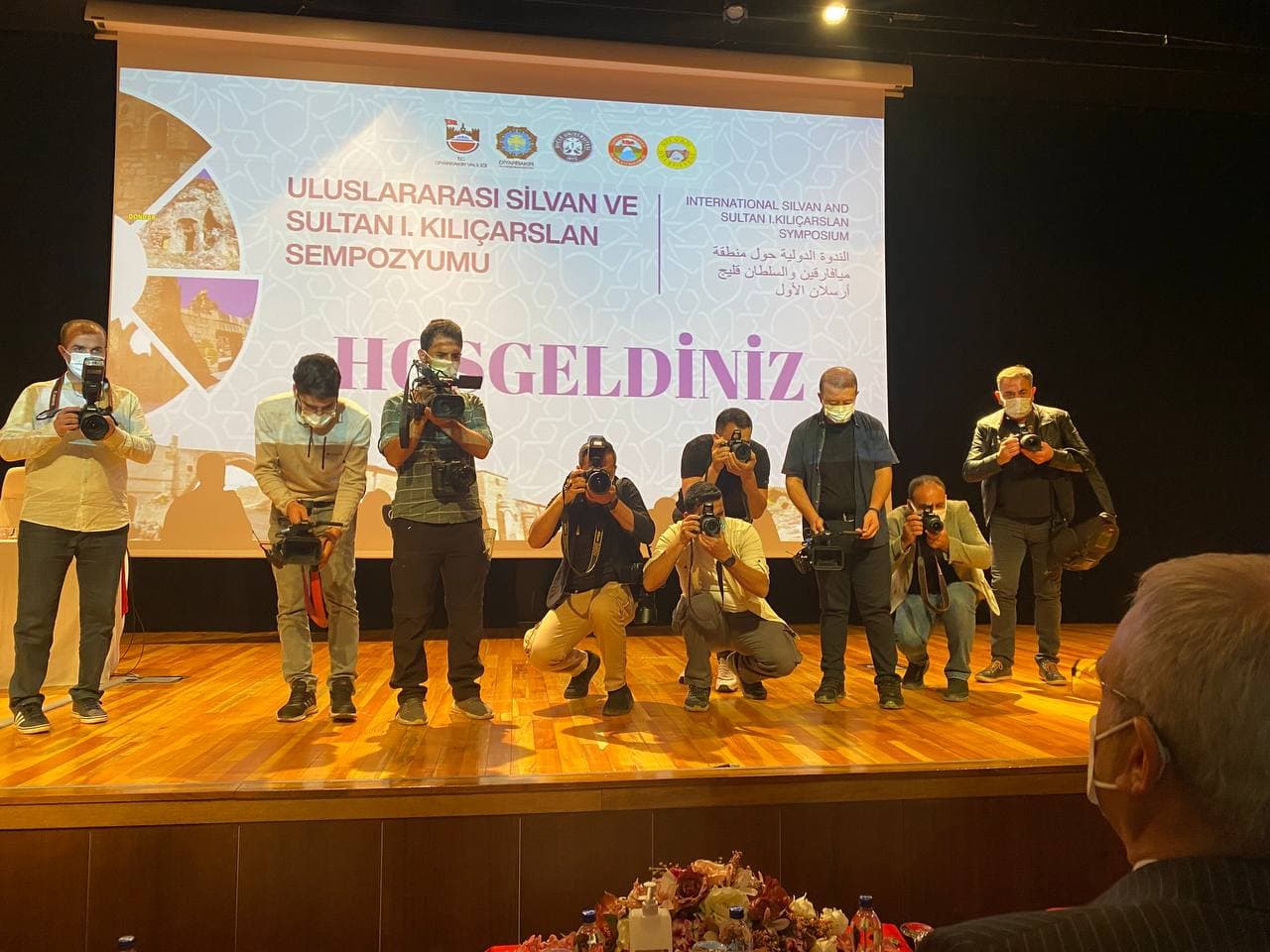 A researcher at the Al-Biruni Institute of Oriental Studies  of Uzbekistan Academy of Sciences, Khilola Nazirova, from October 15 to 18 this year, at the invitation of the khokimiyat of the Khorezm region, visited the Republic of Turkey as part of the scientific delegation of the Jalaliddin Manguberdi Foundation and the Khorezm branch of the Republican Center for Spirituality and Enlightenment. 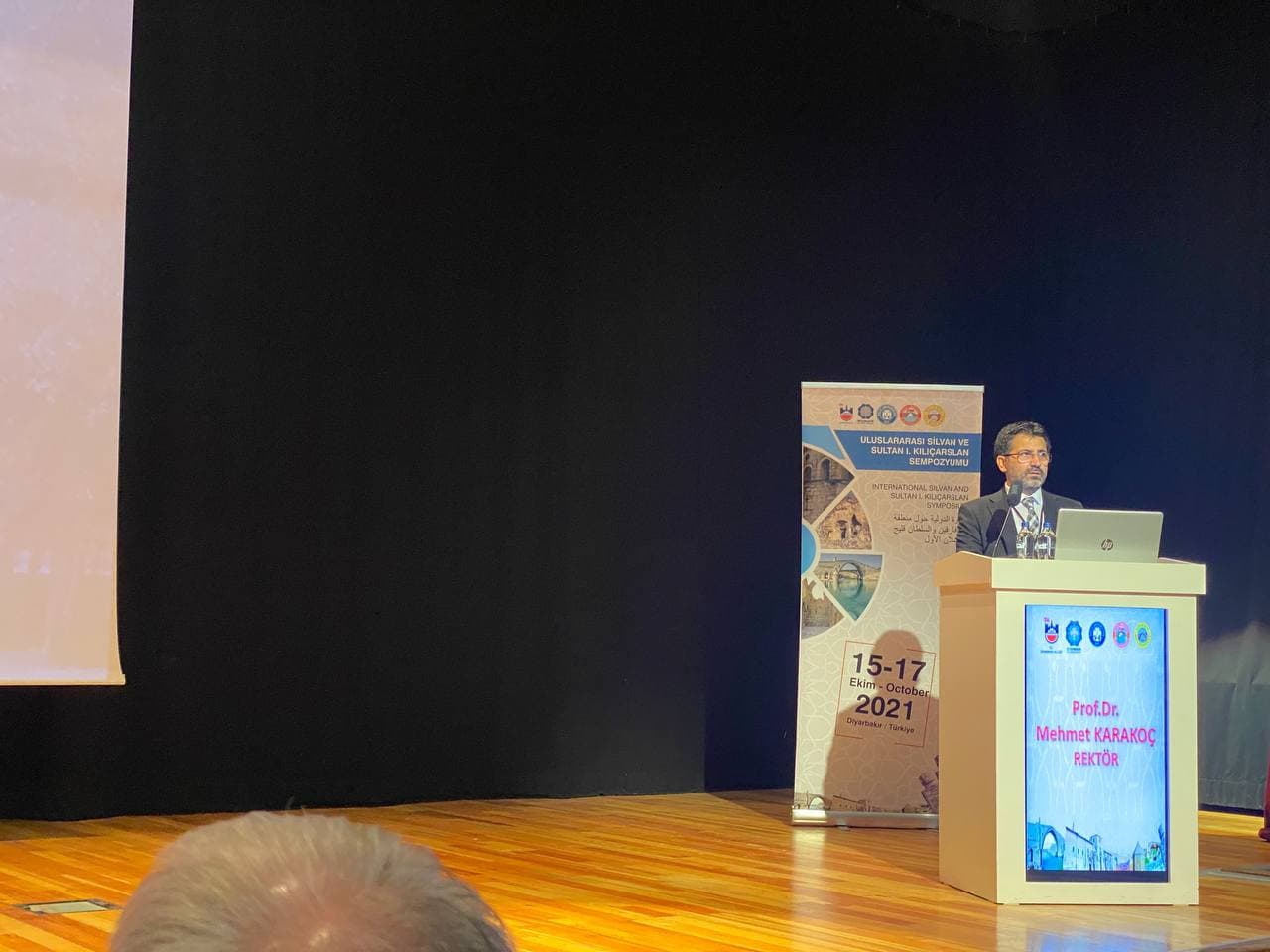 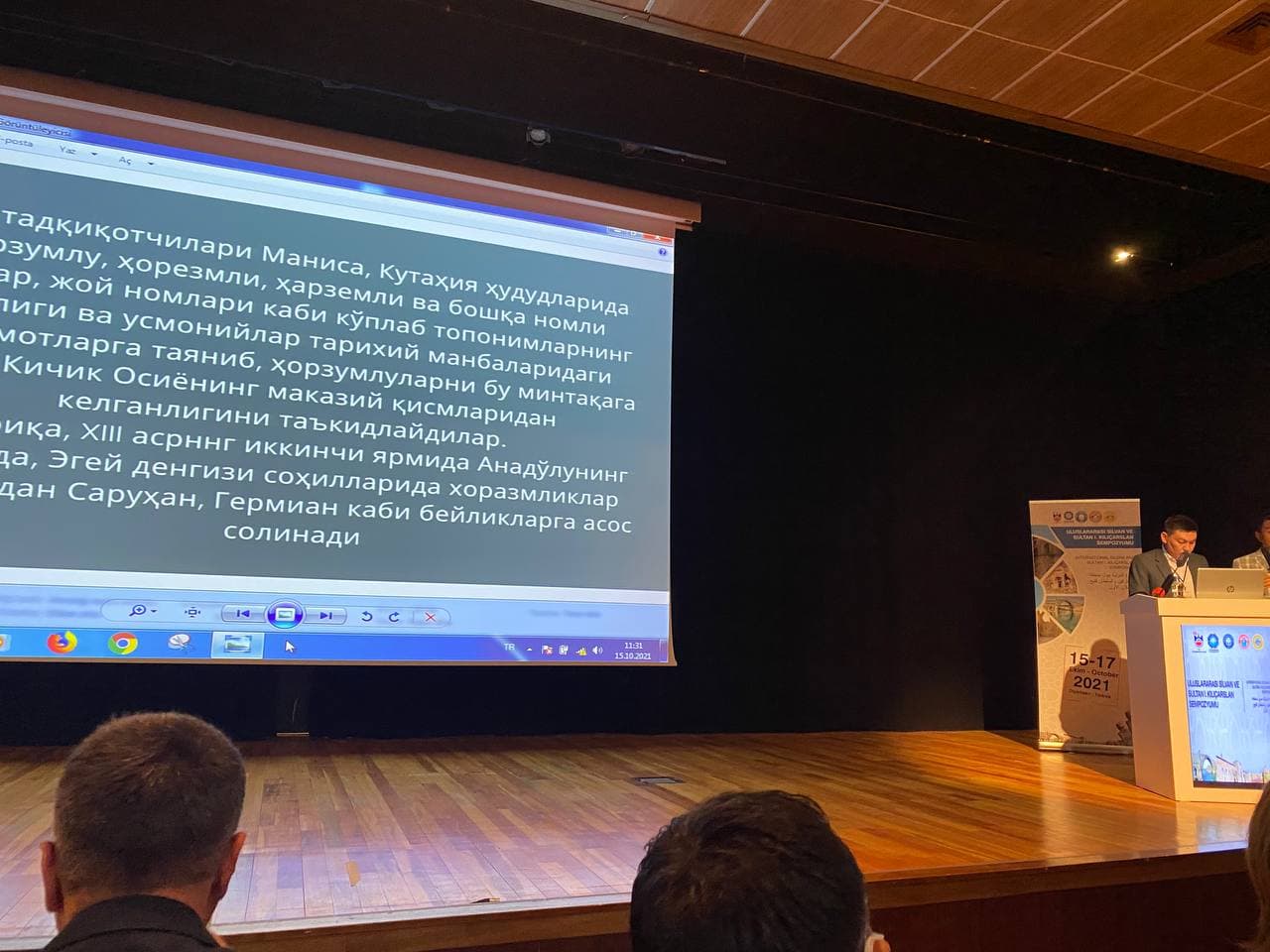 The purpose of the visit of the scientific expedition was to study and research the burial place of the last commander Sultan Jalaliddin Khorezmshah and research new information about his valiant name. And also the expedition took part in the international symposium entitled "Silvan and Sultan Klych Arslan", which took place in the city of Dyarbakir. Professor of the University of Public Security of the Republic of Uzbekistan Zhumabay Rakhimov and the head of the Khorezm regional branch of the Republican Center for Spirituality and Education, chairman of the Jalaladdin Manguberdi Foundation Bekzod Abdrimov made a presentation and new information about the life and work of the great Sultan of Khorezmshah.Scientists from Turkey and other countries also took part in the symposium. 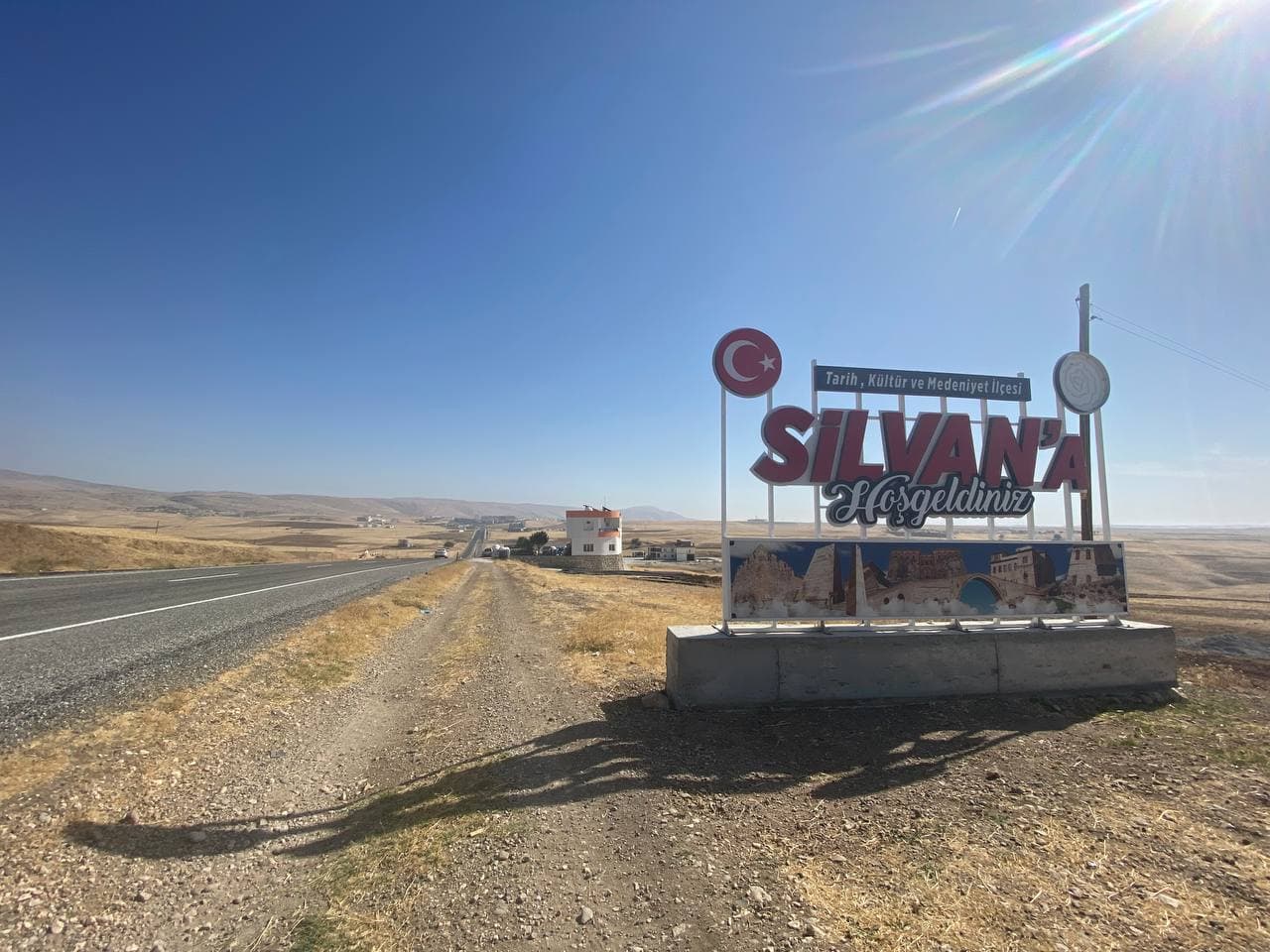 Speaking at the opening ceremony, the young scientist Bekzod Abdrimov spoke about the main goals and objectives of the delegation and about mutual scientific cooperation, about the role and significance of the history of the great commander in the fate of the peoples of the East. The governor of the city of Dyarbakir, Munir Karaoglu said that if confirmed, the burial place of Sultan Jalaladdin Manguberdi will be replaced by a mausoleum. Speaking at a narrow meeting, Zhumabay Rakhimov also spoke a lot about the courage and patriotism of the great commander, our ancestor, that he is a symbol and role model for the modern world. 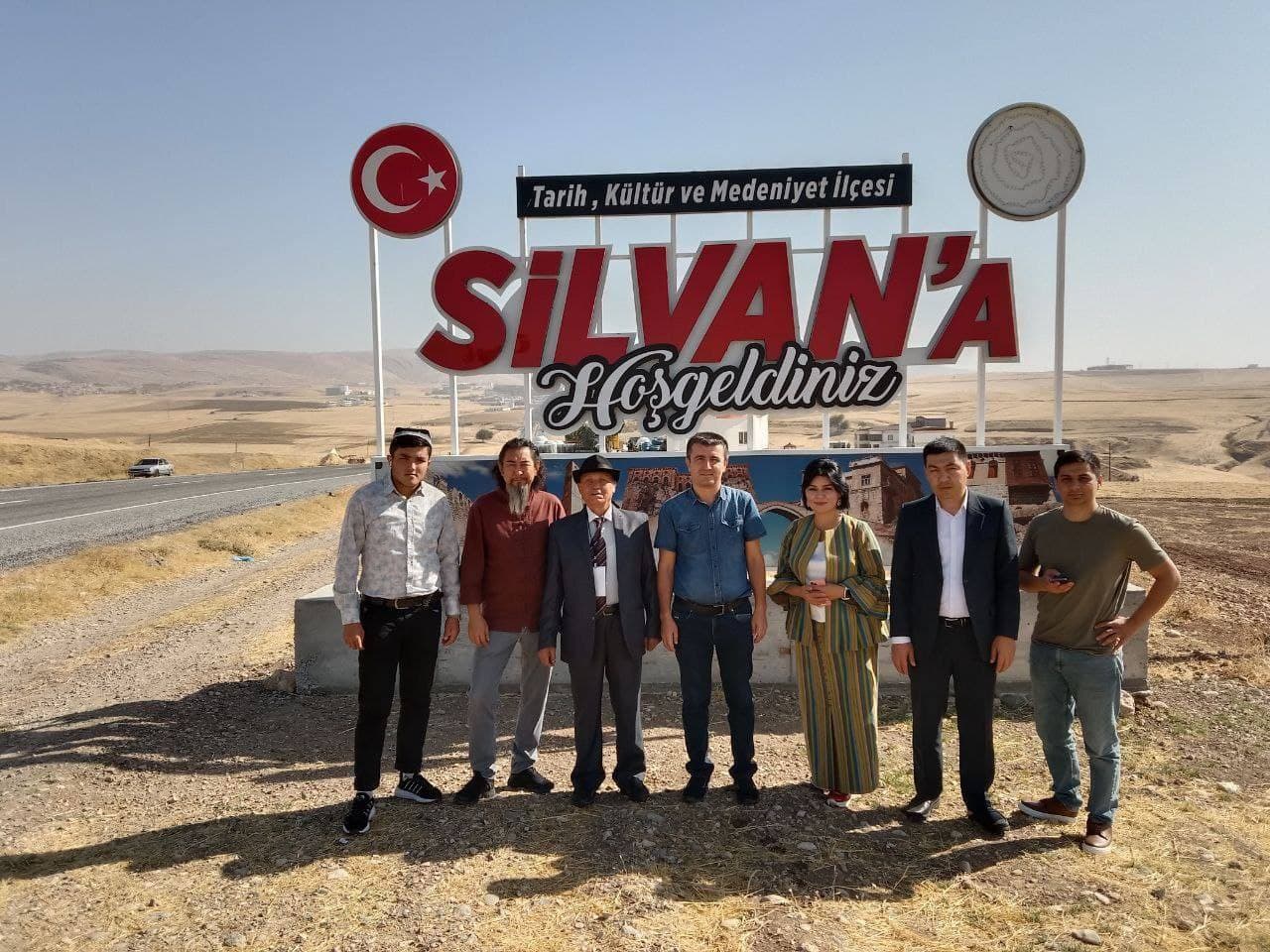 As well as, a special report was prepared by a researcher of the Institute Khilola Nazirova for the media of Uzbekistan.