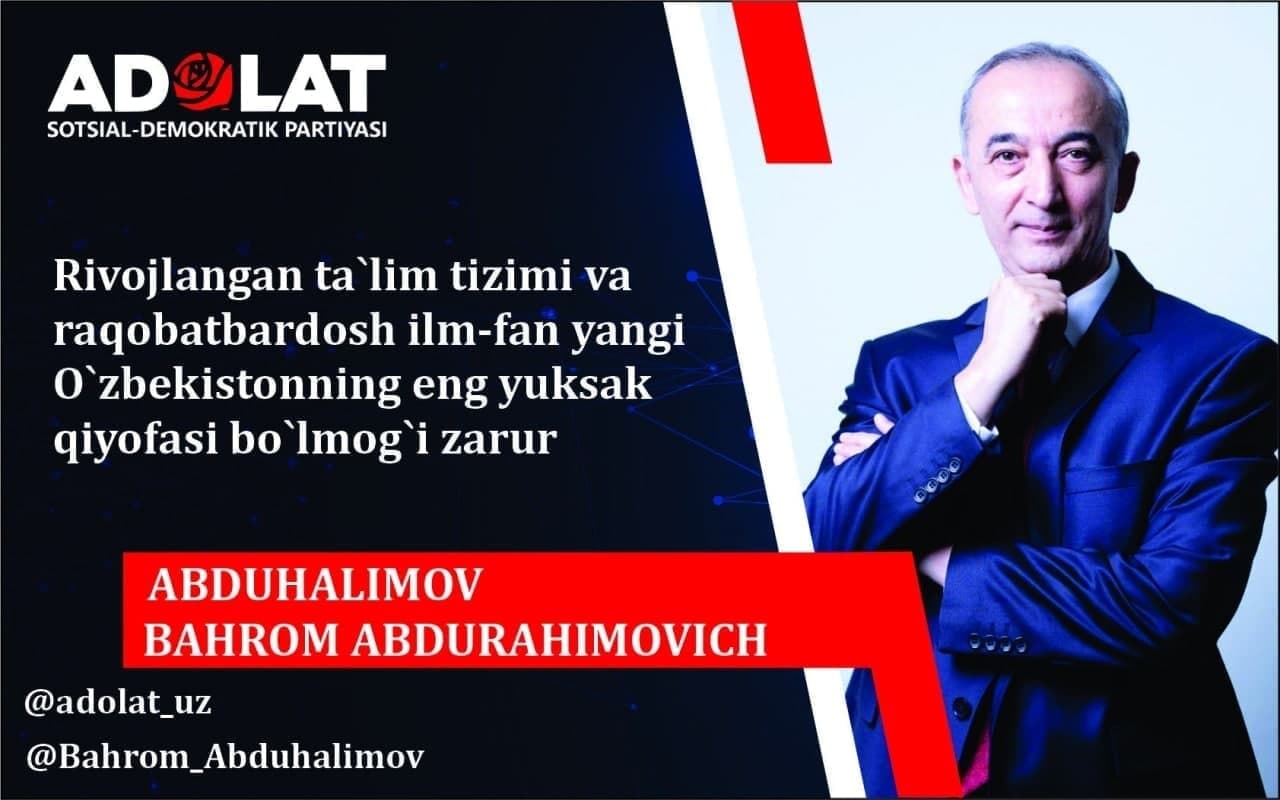 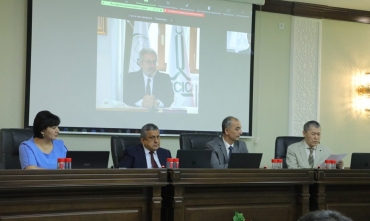 An exhibition titled “Conservation and Restoration of Manuscripts from the Holdings of Al-Beruni Institute of Oriental Studies, Uzbekistan Academy of Sciences” was opened on the occasion of the conference. 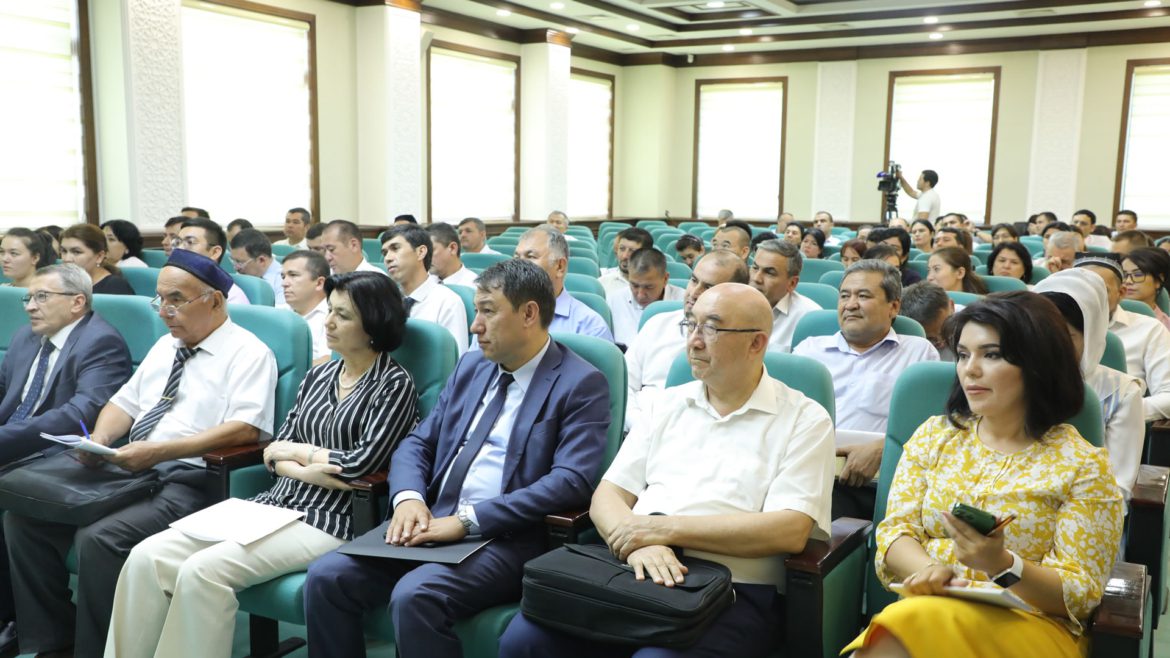 80 research papers were presented by participants from various countries attending online and in person. The session themes were: “Current State of the Preservation, Restoration and Cataloguing of Manuscripts”, “Historical Source Studies”, “Central Asian History and Historiography”, “Language and Literature”, “Islamic Studies”, “Arts of the Book”. Prof. Dr. Ashirbek Muminov, Advisor to the Director General of IRCICA on programs, read the address of Ambassador Prof. Dr. Mahmud Erol Kılıç, Director General of IRCICA, who was unable to attend due to earlier arrangements. Prof. Muminov presented a paper during the plenary session (prepared together with Dr. Didar Bayır, Head of the Library and Archive Department, IRCICA) on the classification and preservation experience of Egypt on funds of manuscripts through the activities of the late Prof. Dr. Nasrallah Tirazi, who also served as advisor at IRCICA Library in the 1980s. Prof. Muminov also led discussions during various sessions. At the end of the sessions, certificates of participation were presented by the organizers to the young scholars for their achievements in research. Six diplomas for the best papers were conferred to Bashorat Khodjaeva (Al-Biruni Institute of Oriental Studies), Ilyaskhan Bakhromov (Center for Islamic Civilization in Uzbekistan), Husan Usmanov (International Islamic Academy of Uzbekistan), Durdona Zokirova (Tashkent State University of Oriental Studies), Mumin Mirzo Abdupattaev (International Islamic Academy of Uzbekistan) and Asalkhan Rakhmatullaeva (National Institute of Painting and Design Named After Kamoliddin Behzod).

A Round-Table titled “Experience of Uzbekistan in the Preservation and Research of Ancient Written Sources” was moderated by Ambassador Shoazim Minovarov, Director of the Center of Islamic Civilization in Uzbekistan, on the second day of the conference.

The papers of the conference will be published in the form of a book. Those of the preceding, 2021 conference were published the same year with the conference theme carried to its title, Proceedings of the International Conference Dedicated to the Memory of Academician Ubaydulla Karimov: New Perspectives for the Study of Islamic Culture, History and Art in Uzbekistan.

More in this category: « "Research and study of the burial place of the great commander Jalaladdin Manguberdi."
back to top